To support these processes, it uses software that utilizes a user interface that can run on both mainframe systems and web-based applications. The same source tells us that over 80% of companies that implemented robotic process automation created a happier workplace.

In 2019, the robotic process automation market size was valued at 1.4 billion United States dollars. From 2020 to 2027, research predicts a compound annual growth rate of over 40%.

Another area predicted to grow in the following years is business process automation, which covers different ground than RPA and enables companies to optimize their workflows with automation. But what is the difference between them?

WHAT IS BUSINESS PROCESS AUTOMATION?

Business process automation (BPA) seeks to automate workflows with the purpose of improving an organization’s efficiency. The concept doesn’t focus on one department but rather an entire organization. It may implement software systems that bring together all existing applications.

The purpose is to streamline business processes for maximum value and efficiency. Typically, BPA requires an analysis of the organization’s inefficiencies. It is crucial to assess the biggest problems and vulnerabilities a company is facing.

The aim is to identify issues, solve those issues, and bring the company together. Customer relationship management (CRM), customer communications management (CCM) and enterprise resource planning (ERP) are both back end functions that implement BPA.

WHAT IS ROBOT PROCESS AUTOMATION?

Robotic process automation is automation technology that relies on metaphorical software robots (bots) or on artificial intelligence (AI). It is specifically designed to operate processes in the same way that a human would. It works on a more surface level than business process automation.

RPA is faster to implement, and it’s ready to use with most software. Plus, you can make alterations or updates to adapt to changing business demands. The way that RPA works is by using software bots that imitate human tasks.

By recording the process workflow that humans perform, these bots complete rules-based tasks. They can then navigate pages, log into systems, and input and extract data. They mimic interactions humans have with computer systems.

RPA bots, on the other hand, would be able to identify the missing information or error, interact with the application, and perform an action to fix that error.

BPA is a concept that’s been around for a while. In times when it’s necessary to transform an entire process rather than relying on a surface level fix, BPA is the answer.

There are many benefits of BPA, such as:

Just like BPA, there are many benefits to RPA. When a company requires automation across all software and needs surface-level fixes to increase value and efficiency, RPA is the best choice.

Some of the benefits of RPA are:

TALK TO AN EXPERT

Business process automation and robotic process automation don’t necessarily work against each other. RPA exists on a surface level, more so than BPA. It’s ready to use with many different types of software and can be easily altered.

BPA was introduced into the technology market first, and it requires a more analytical, in-depth approach to implement. Depending on the needs of a company, BPA and RPA can actually work hand-in-hand.

They’re not in conflict with one another, and they both share the same goal, but with different implementation strategies. Let’s take a look at some key ways they differ to better understand when to use which.

BPA addresses the complete end to end process. The goal is to analyze all the processes in an organization and streamline them to make more accurate and quicker decisions.

RPA, on the other hand, provides software to replace time-consuming human tasks. It doesn’t disrupt business processes. Plus, it can be integrated into BPA software, such as CRM and ERP.

Have you ever entered into a chat box pop-up with a bot? That’s an example of RPA implemented in CRM. BPA is much more invasive and requires a complete overhaul of a system rather than adding on to an existing one.

Pricing varies concerning RPA and BPA. Bots can range from $1,000 to $8,000 annually, depending on whether they’re attended or unattended.

RPA exists to automate specific processes within a large workflow. BPA, on the other hand, entails the automation of larger-scale business processes throughout an entire organization.

Both RPA and BPA exist to create more effective and efficient workflows. They both use different automation forms, though.

RPA bots use an already existing user interface to perform human tasks like moving files, sending emails, and copying and pasting. Some bots do have decision-making capabilities, but most don’t.

BPA creates workflows and integrates systems that both exchange and extract data with each other. They use this shared information to automate tasks. Heavy IT support is required for BPA, specifically for coding and development. Bots don’t require API, though, as they train, record, and act on their own.

RPA And BPA Can Work Toegther

Do you feel that your company could benefit by implementing RPA bots onto an existing interface? Perhaps you could benefit from both RPA and BPA.

Regardless of what your company needs, we are here to help your organization thrive. Would you like to request a demo or sign up for a free trial? 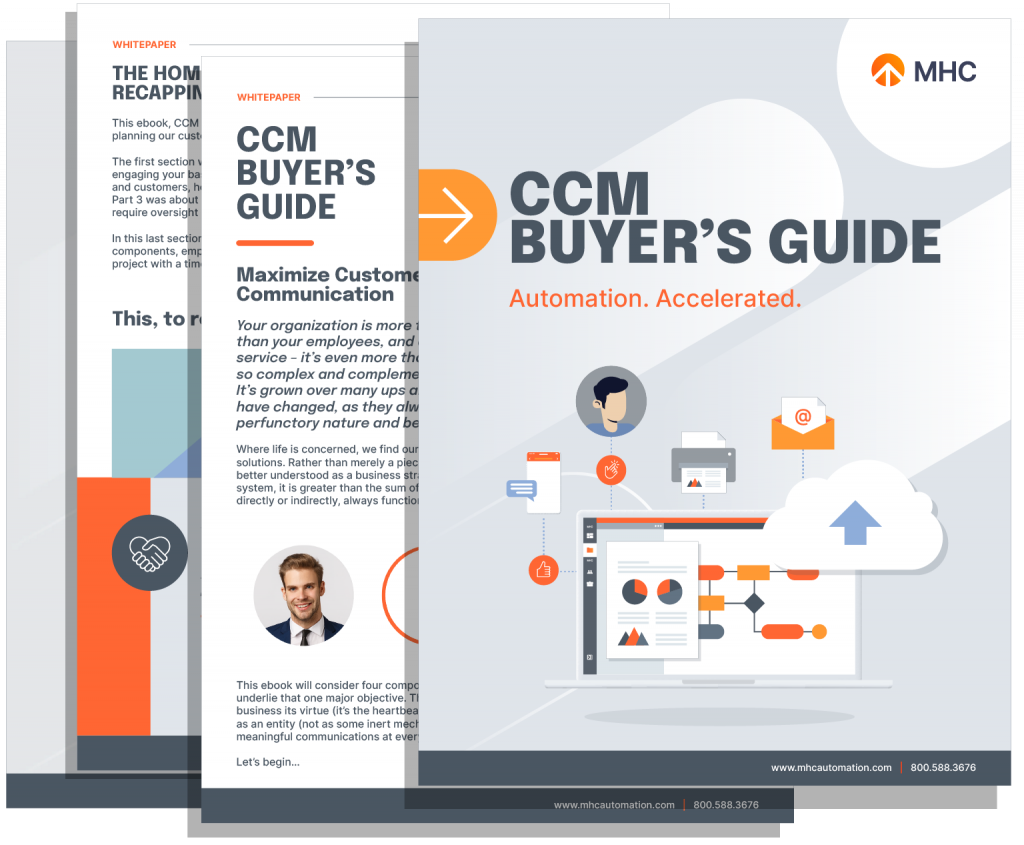